The theme that is both basis and starting point, is the title of a poem by Allen Ginsberg, “In back of Real”. It was triggered by a story that started long ago: 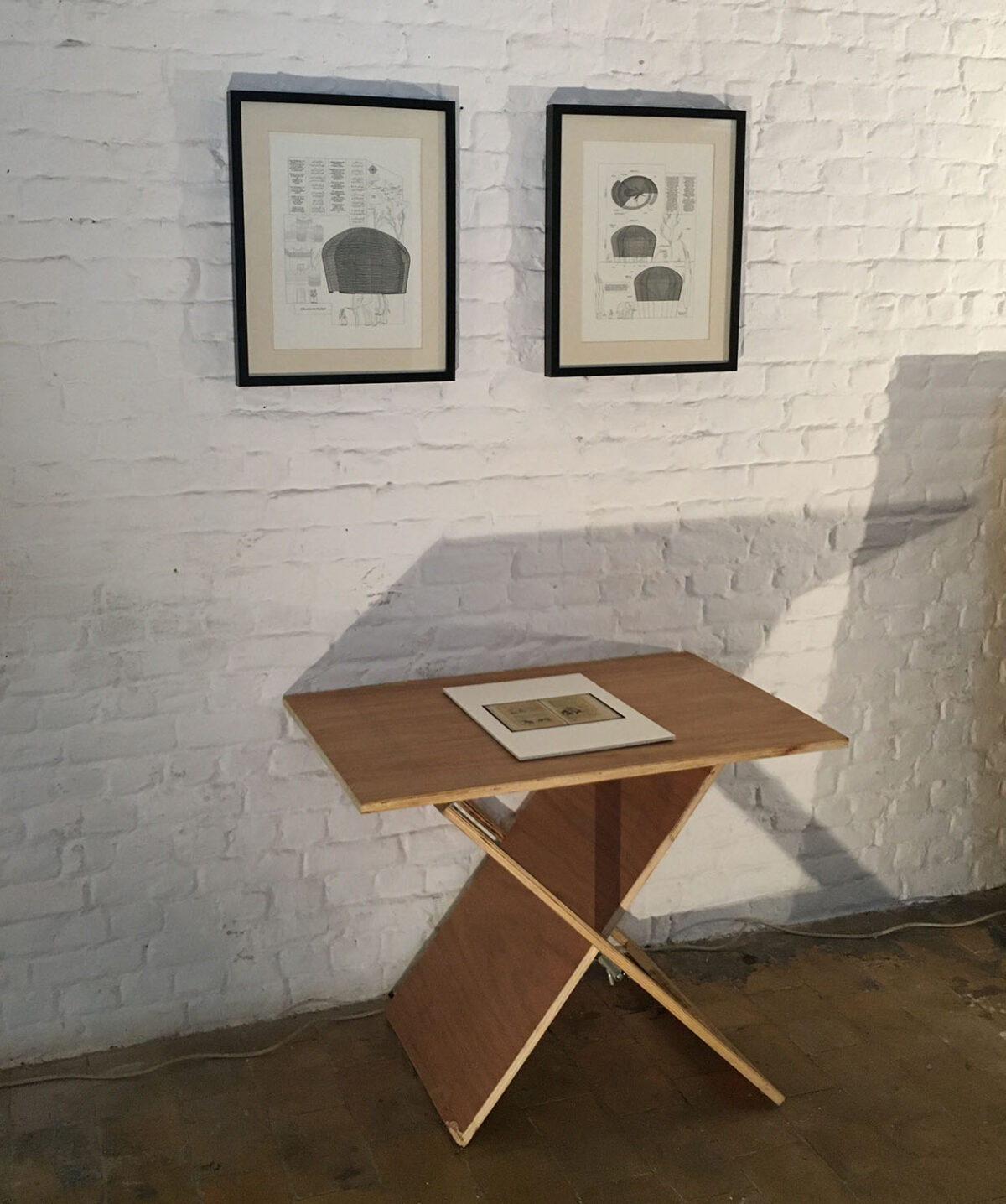 A Room for an Elephant is inspired by a parable written by 13th century Persian philosopher and poet Rumi, ‘An Elephant in the Dark’. ‘It is a story of a group of blind men who have never come across an elephant before and who learn and conceptualize what the elephant is like by touching it. […] 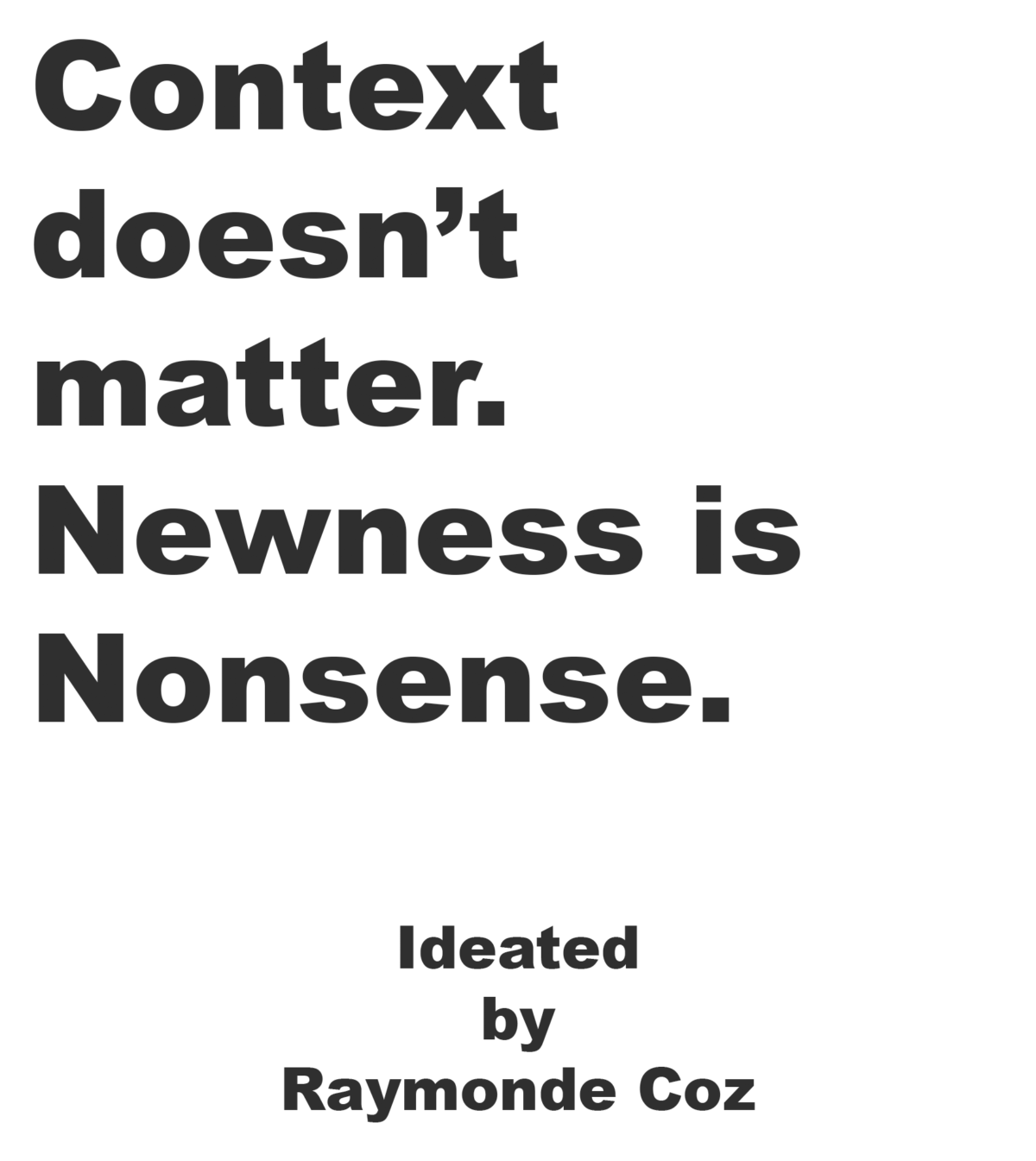 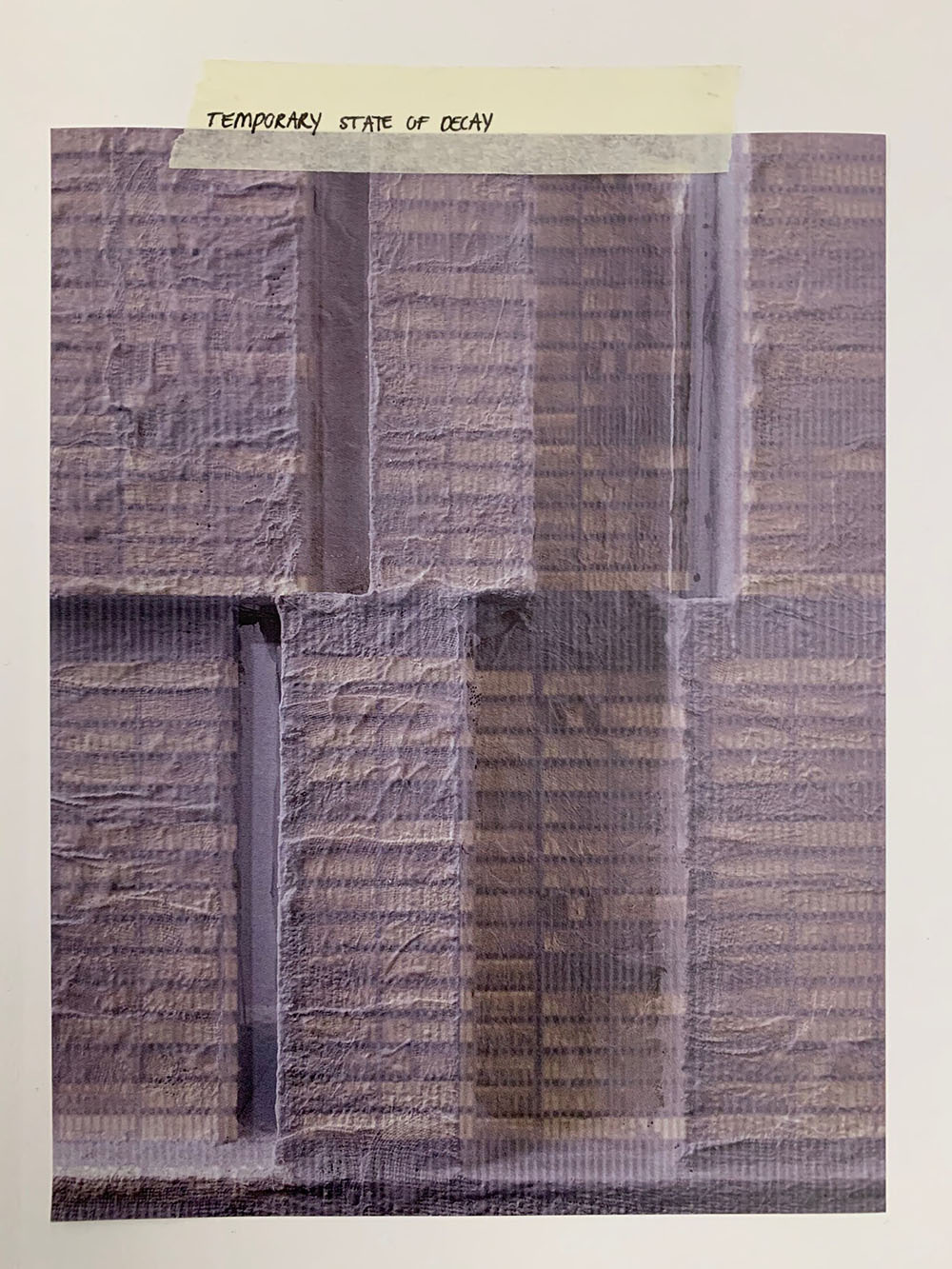 Architectural Cosmetics is an exploration of the topic ‘Back of Real’. It explores the formation of reality by layers of history and knowledge. A first interpretation consists in acts of wrapping a selection of architectural elements with plaster bandage, in the place of residency at l’Escaut. The performative event encompasses the naked body of the […] 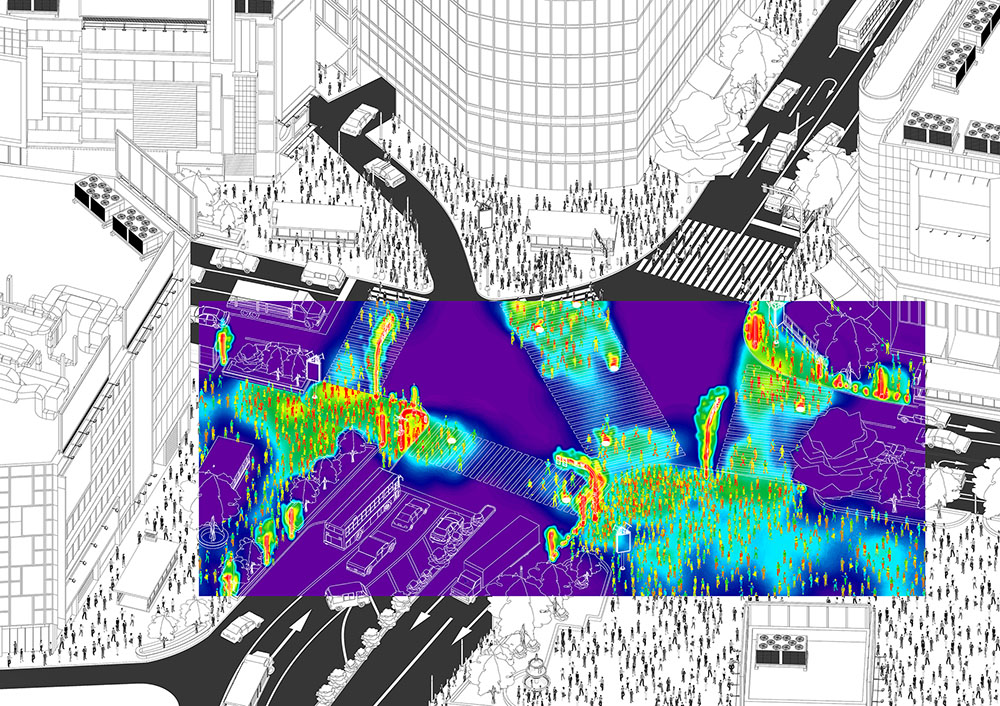 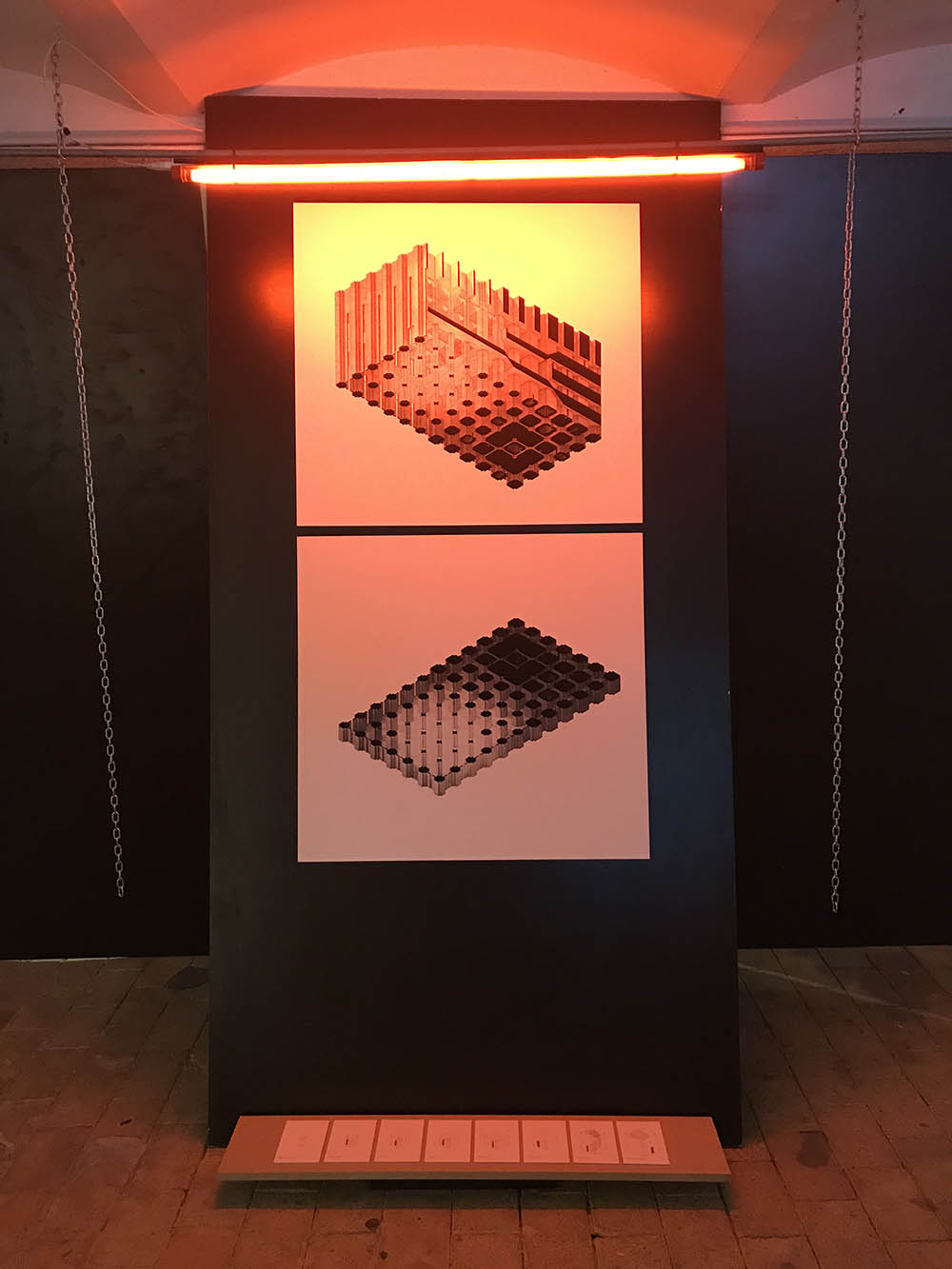 Through the architecture of nightclubs and the culture of the darkroom, this project attempts to define the architectural principles of places for sexual practice, focussing on the sphere of night life and the process to access this specific type of space. Moreover, the drawings attempts to demonstrate the relationship and tension between protected/accessible areas and […] 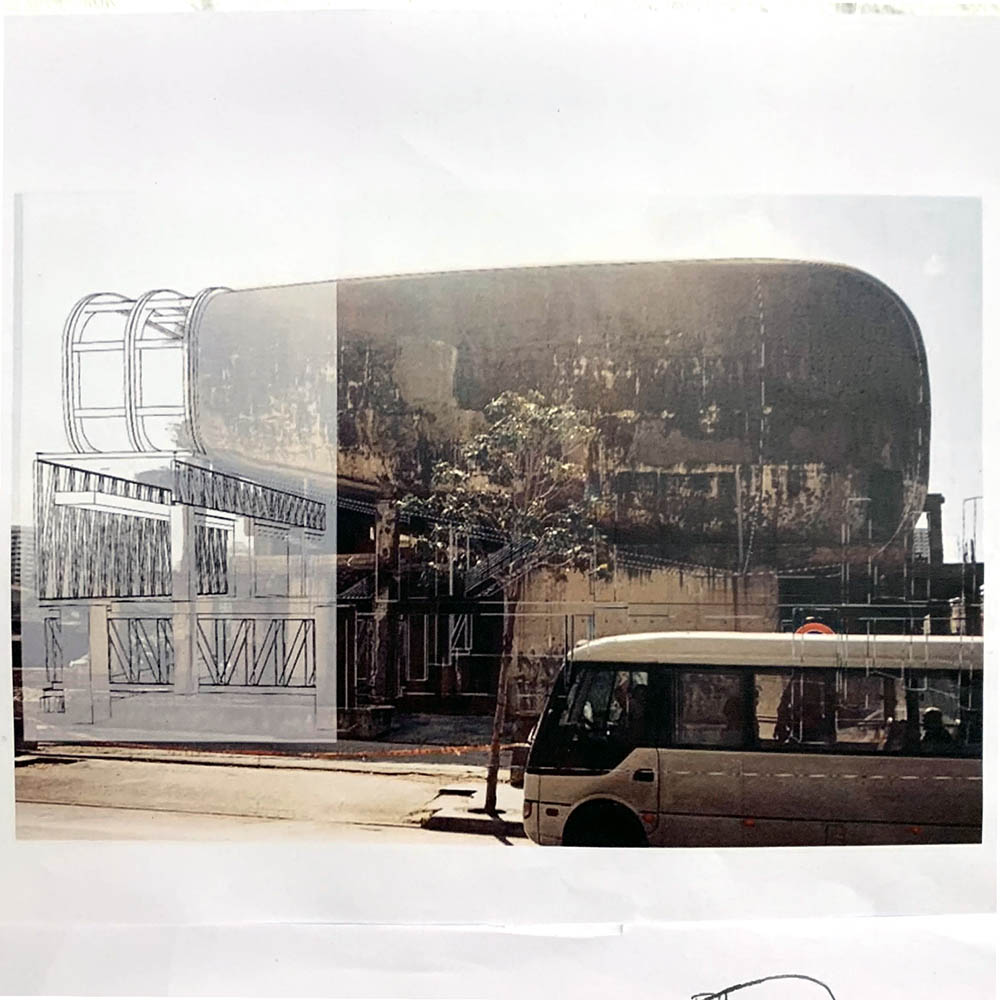 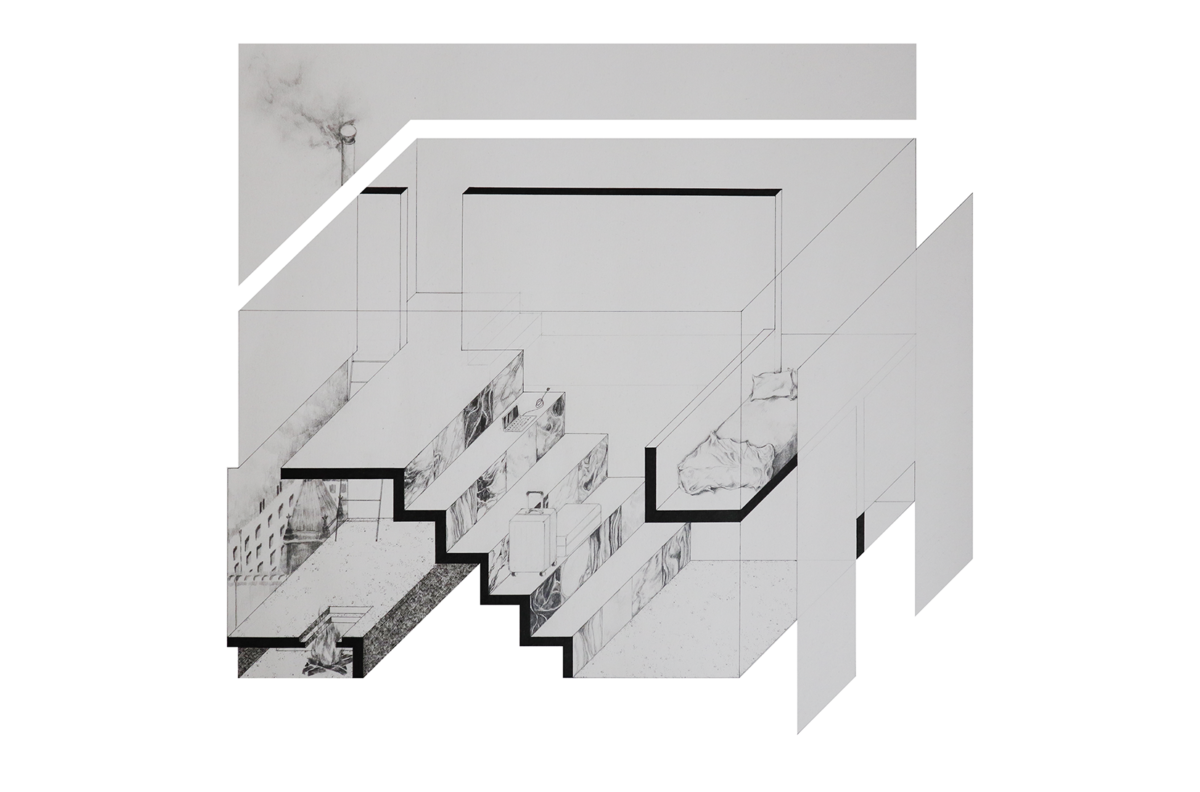 This is a series of scenographies based on a collection of texts produced during the studio Surrender/Resistance, where anecdotal iterations between elements (which have been extracted from the text) and iterations generated form the designs The overarching theme is the liminal spaces that exist in between homes I inhabit(ed), that are purely ficticious and may […] 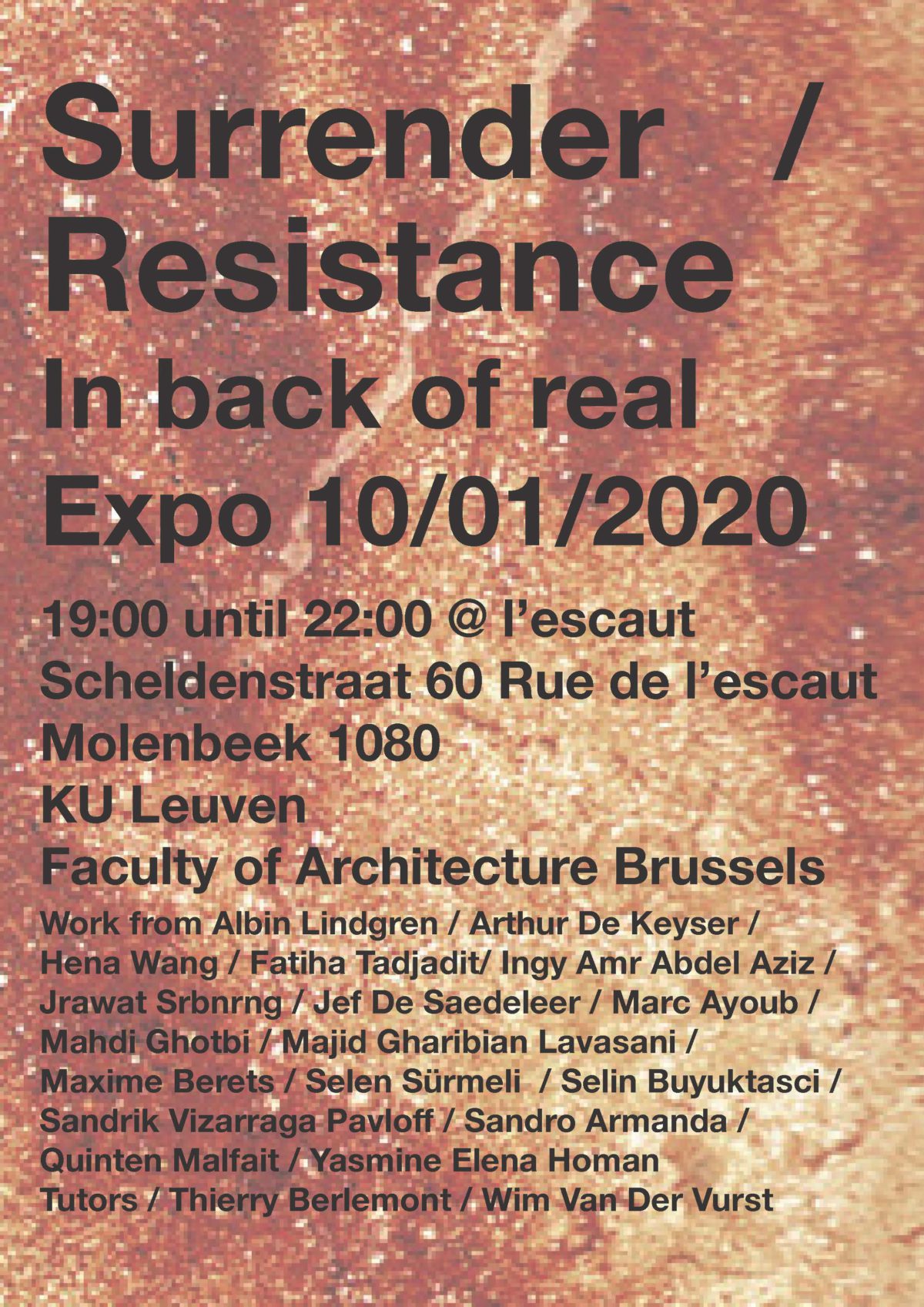 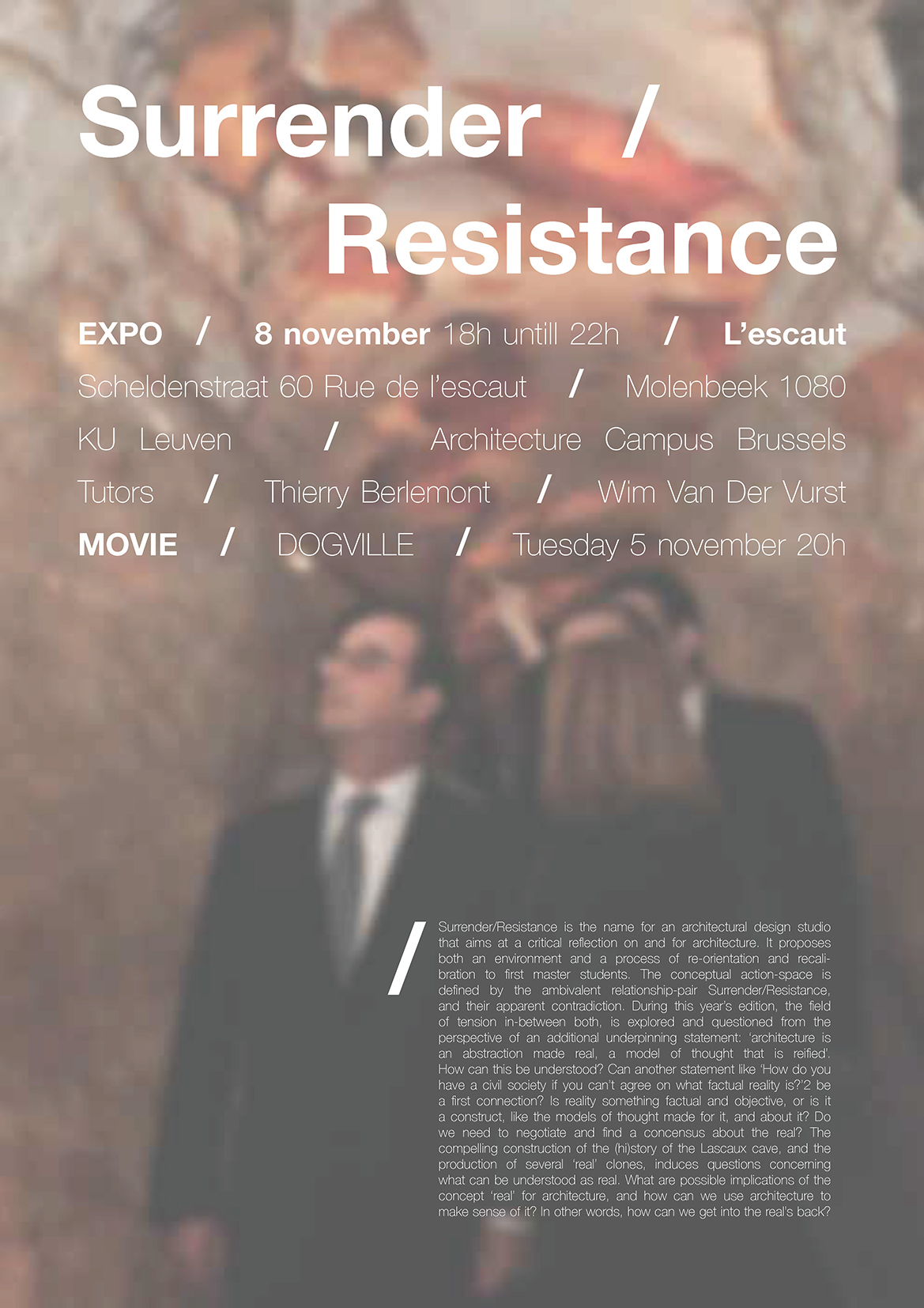