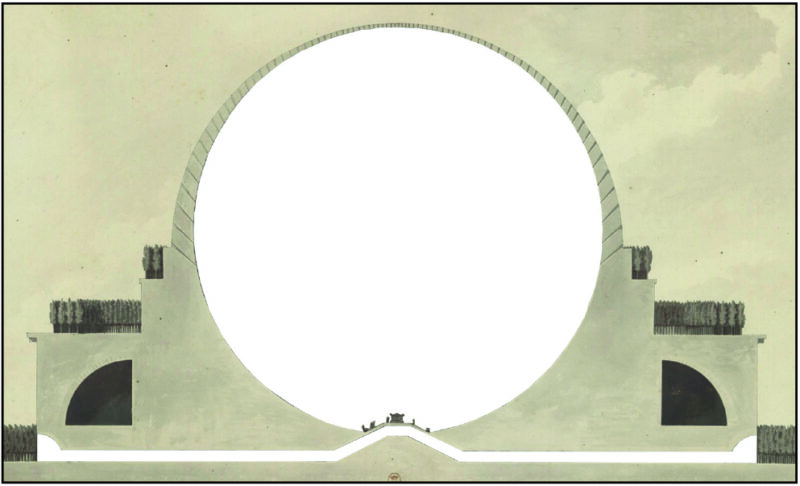 Derived from Philip K. Dick’s short contribution to academia from the perspective of a science fiction author, How, to build a universe that doesn’t fall apart two days later, the title of the study is a play on words, instigating a sense of paranoia and ambiguity by paradoxically claiming that ‘Nothing’ is, real. The word “Nothing” is used, despite its self-evidently contradicting nature in order to maintain the ambiguity of ‘Nothing Space.’ A term used to describe a space that allows for an unprecedented, true future to occur, for if a future is a moment that has not yet come to pass then it is in fact unprecedented.

The study takes off from the point of focus of the dissertation studio and in time merged with a study that attempts to decode a metaphysical imperative that could push the user of the urban fabric back into consciousness. Through the contradictions, tensions, paradoxes and contrasts observed in the theoretical and practical discourse of architecture, the studio So Close Far Away attempts to unearth a deeper understanding of the relationship between User, Object and Architect. By understanding the tensions, etc. from concept to reality, we are allowed to address and reveal the complexities. This particular study chooses to unearth these complexities using a theoretical discourse that is not limited to architecture alone, but to previous fascinations and the fundamentals of space and time, through which my own understanding of the nature of the relationship between user, object and architect was discovered.

It is based on logical reason and sensory affirmations. Therefore, it must be stressed that the following study understands the world based on Einstein’s theory of special relativity and not only according to the Newtonian laws of gravitation. Einstein essentially “explained how to interpret motion between different places that are moving at constant speeds relative to each other – rather than relative to some sort of absolute ether (as Newton had assumed).” At the center this explanation is a description of space and time that is different from the one that common laws of physics would suggest. I use special relativity as the center of my scientific reason because of the behavior of light. Light is an extremely vital element in the following study and the complex behavior of light is explained through the theory of special relativity, where Einstein proves the speed of light.

As my sensory affirmations, I use the perception of my subjective reality, using the knowledge I have accumulated thus far through and from the everchanging world. Based on my experience within the practice of architecture and as an anonymous user of the urban fabric. The preface ends at this point then, paradoxes allow for complex design considerations and the understanding of space along with time is fundamental in order to unearth a new metaphysical imperative in the urban fabric.