too good to demolish
not good enough to preserve

studio theme
After a quiet existence of about 50 years in the city, the question arises as to what future there is for numerous buildings erected in the 60s and 70s which, as anonymous constructions, cannot naturally legitimize their continued existence. The qualities they possess are rather latent and hidden.
As silent servants of the economy, they were inscribed in the grey background of the city. Now that free plots of land are becoming increasingly scarce, they come to the attention again. Unadapted to all sorts of standards and not protected as heritage, they are vulnerable constructions whose future is unclear. Too good to demolish and not good enough to preserve. If the simple path – demolition – is not taken, generic upgrades often lapse, prolonging the neutral and anonymous existence.

Starting from the hypothesis of (partial) preservation as an ecologically sound choice, the studio searches for an architecture that is built from the residue of qualities that are determined without avoiding the objectively measurable performance expected of each transformed building. How quiet should the silence be? Do these buildings remain in the background or do they stand out? Does the silence persist in the interior or do the façades remain silent over the specific spaces inside.

Urban gestures, spatial qualities and tectonic development are explored using representation methods adapted to the specificity of transforming buildings in search of an adapted presence in the city. 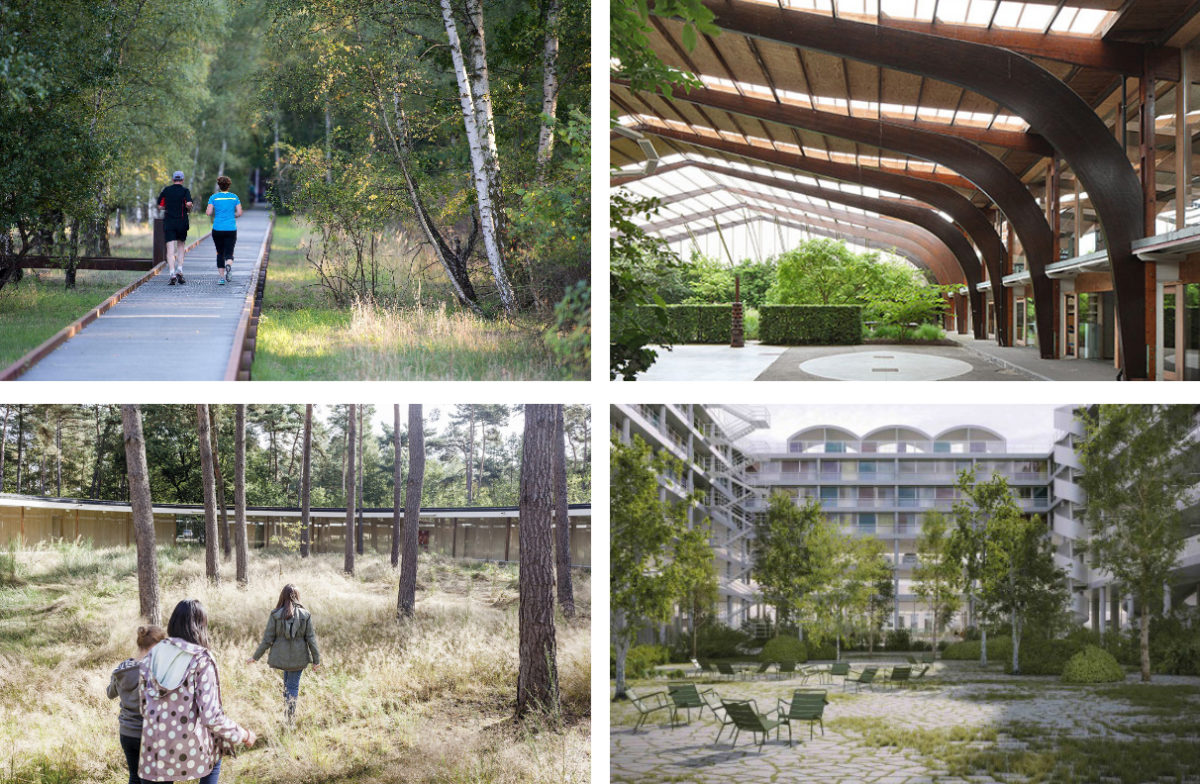 Studio Generous Gestures Tutors: Bram Aerts, Matteo Paracchini Academic year 2019-20, semester 1, Ghent Engagement: Craftsmanship WHAT’S AT STAKE? Let’s start with a very well known fact: 6 ha of landscape is disapearing every day in Flanders. This is a confusing fact knowing that a lot of effort has been spent the last two decades […] 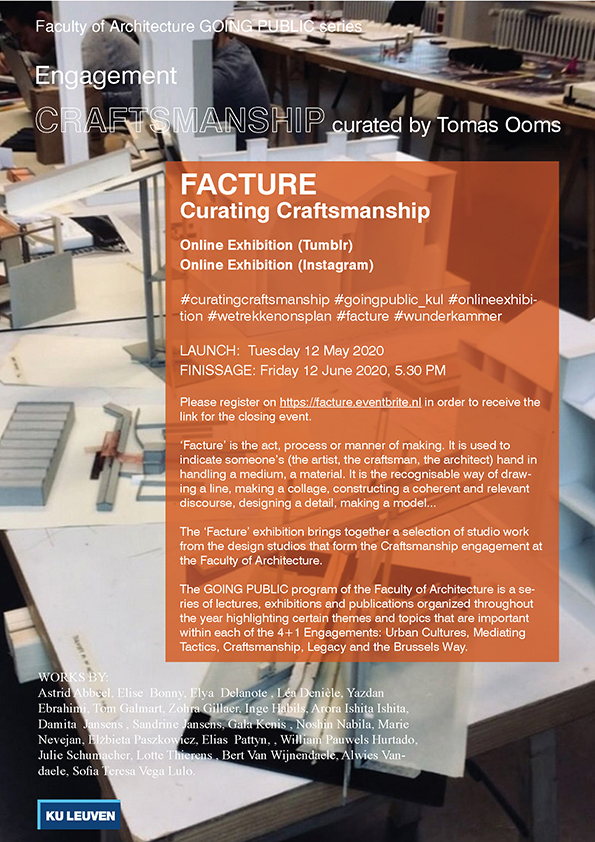