STUDIO AS-S(E)AMP(B)LING explores the relation between architecture, the city, and the city of architecture.

Architecture relates to the city.
Form relates to typology,
– but what about function?
(or how we relate Aldo Rossi to Aldo van Eyck)

The design studio AS-S(E)AMP(B)LING starts from the disconnection of form and function, in order to explore the architectural scope of spatial figures in plan, section and façade. Subsequently fragments and typologies will be recollected and assembled in analogue collages. These collages work as samples that will be elaborated within the context of a collective city sculpture.

By rethinking form without function, we enable the occurrence of new and possible uses in close relation to architectural forms, figures and motives. In that way we don’t look for alternative uses to existing typologies. We search for new architectural and urban realities that originate the analogue collage, as a tool.

The studio takes the built condition in Flanders as a given. With its fragmented built condition in mind, where designed and non-designed spaces go hand in hand, we approach this condition as an idea, a framework to work with, rather than a context to operate within.

So what about function? Rather than focusing on a predetermined program,

we rethink function as a matter of enabling possibilities and opening new opportunities. This approach includes the close reading of the spatial construct in relation to use – with a precise notion of public, collective or private, common, in-between, open and closed, (in-)formal, autonomy, interior and exterior space in mind.

Canonical references, lesser-known examples or even generic types and typologies will be isolated and reassembled into samples. The samples will be recollected in a newly generated context or city sculpture with the notion of (sub)urbanity, core, spine, ensemble, archipelago, – in mind.

How to (re)collect and assemble through samples

The studio course is gradually build up in time. Each movement involves a clear, precise and co-ordinated output.

By re-collecting, assembling and sampling fragments, the formal boundaries of typologies will be tested in collage, but also in plan, section, model and projection.

A city sculpture will be built up by collecting all architectural fragments in an overall scenography. In a collective and continuous debate, students will elaborate on their project while mediating the context.

In a final movement the students extract precisely framed details of their project in the context to elaborate these fragments in drawings.

The fragment and the whole

The constant interaction between the fragment and the whole runs through the studio course as a motive and a tool. The understanding of each fragment compels the examination of the overall whole.

The studio is part of the “craftmanship” engagement and operates between research and practice: conceiving through making as well as making through conceiving. The drawing and the model will be the mayor tools throughout the semester. A collective model (physical or drawn to be confirmed) of the scenography of the city sculpture is the final goal.

Colin St John Wilson, The other tradition of modern architecture, 1955. 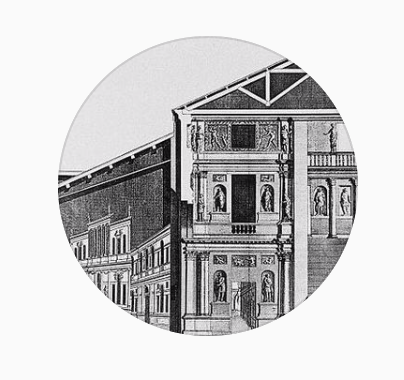 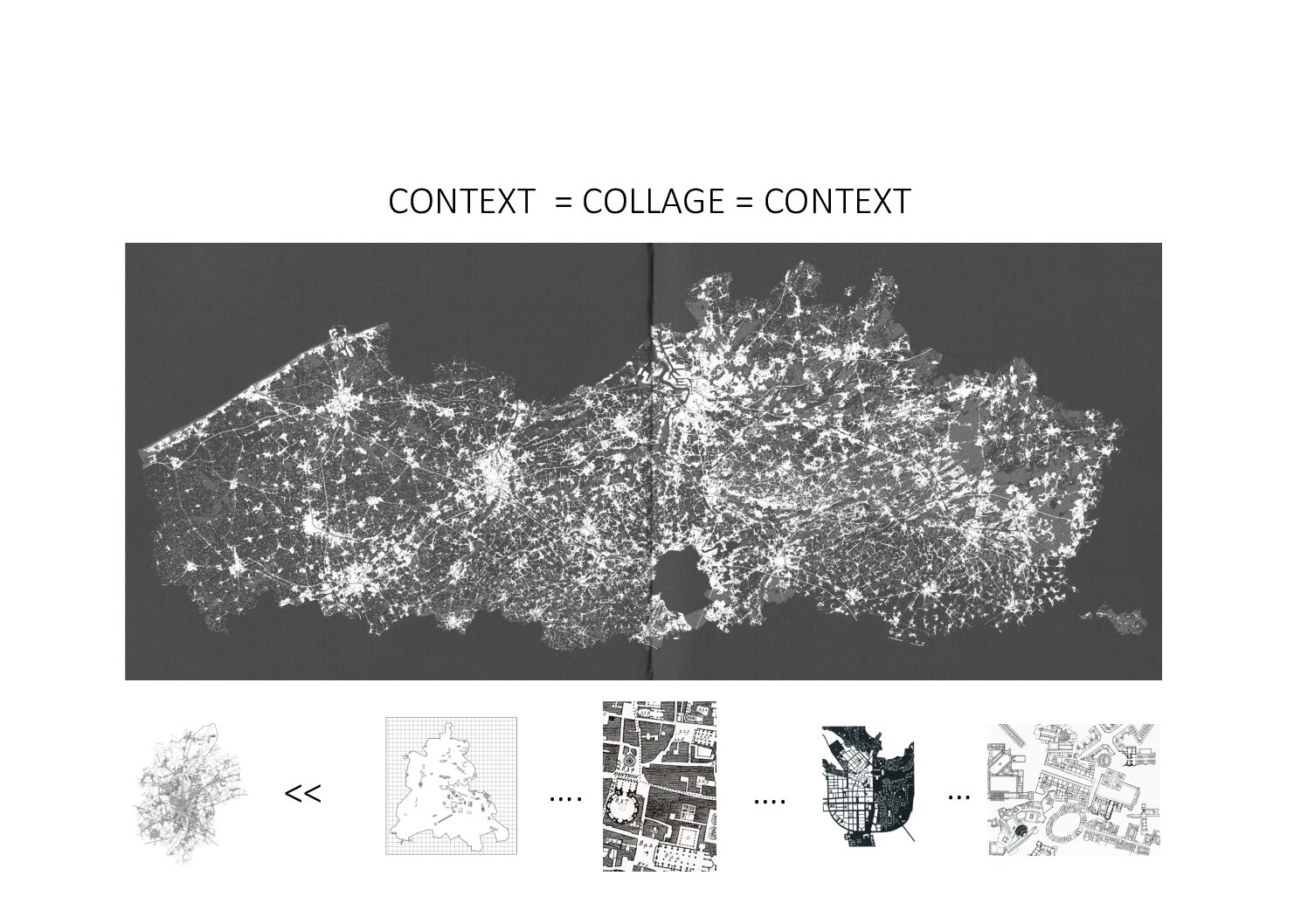