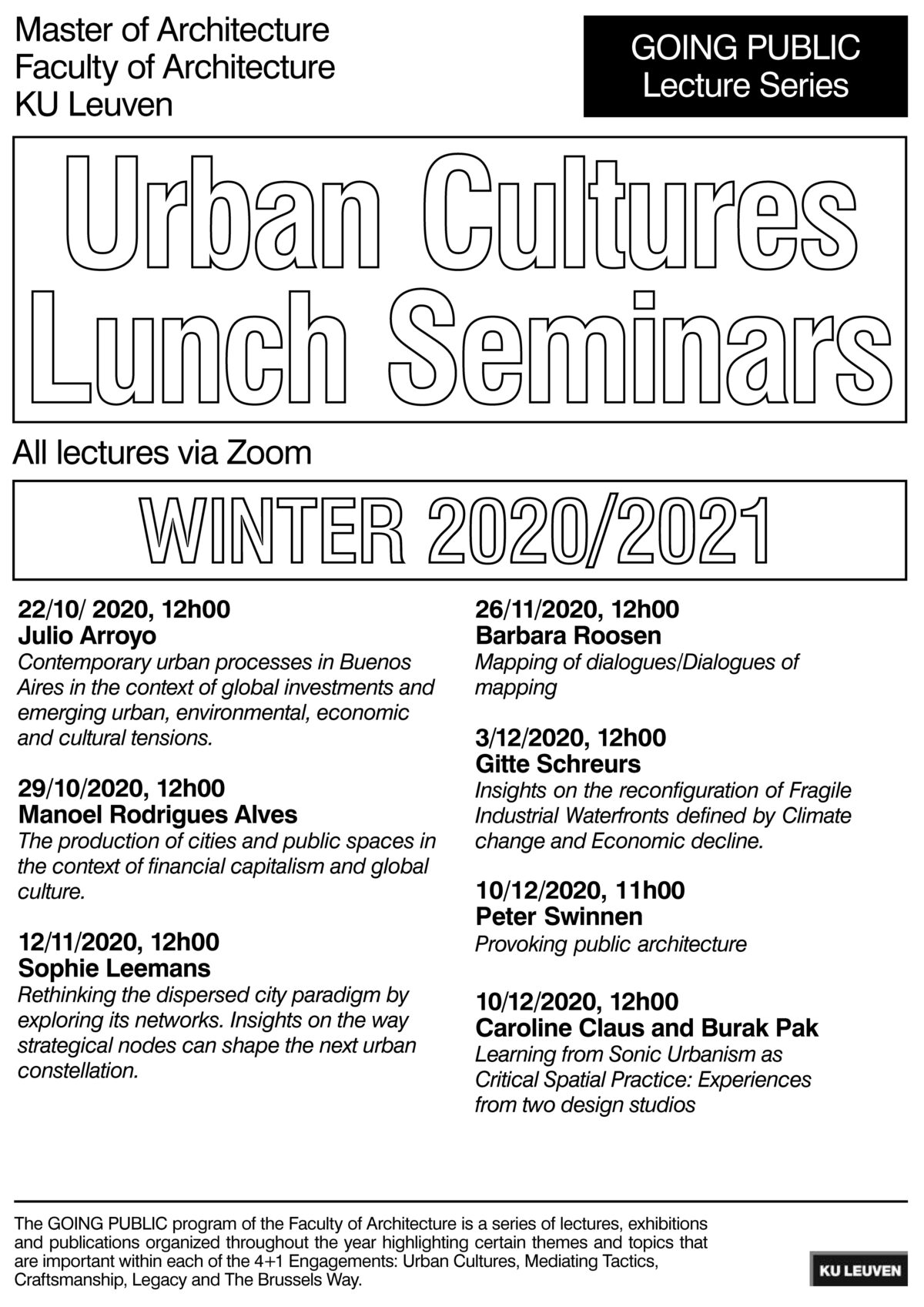 All lectures via Zoom. Please find the links below. (Poster, Facebook event)