Releasing the virtuality captured in the real

As a very centralised city benefitting from production and distribution in past and present, its renown grid was offering Chicago a most flexible means to develop and grow. Now at its licentious accretion it is ready for transition into a place for ideas and knowledge, for creativity and wit. From its position at the Michigan lake it is still an utmost important city to connect the US to the world, and it is now more than mature enough to become a world in itself: to digest, translate, transform, and transcend all the surrounding and imposed energies.

A variety of cases studies of prototypical community environments & mixed public buildings (integrated in their specific surrounding neighbourhood and context at large) and theoretical essays, chosen by the respective partners guarantee a critical and open discussion of the general theme and the produced outcomes, which will eventually lead to the design of a new sort of living environments by means of a mixed public building within the loop or adjacent neighbourhood suburbias.

Is being discussed as Amazon HQ site, and kind of mega tech/innovation mixed use campus with private, state, university partners…Silicon Valley for Cicago; could work as grid anomaly…

Another site possibility is the ‘Goose Island’, a former industrial island within the heart of the city.

The studio and research will be developed in collaboration with the team of Robert Somol, director school of architecture UIC Chicago. UIC will host the students during the Febr2021 visit- http://arch.uic.edu. (the actual visit is depending on the corona-crisis development and the hopefully opening of the US borders by then). 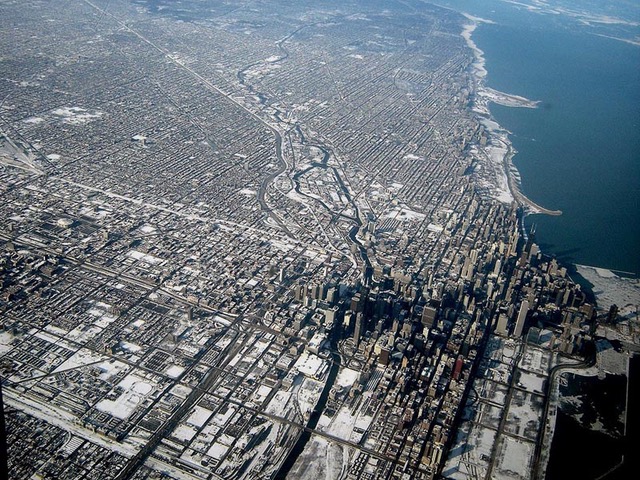 Releasing the virtuality captured in the real Master Dissertation studio Academic year 2019-20 Promotor: Martine De Maeseneer objectives “Architecture remains one of the rare expressions in everyday life that provides a continuous experience of those other worlds and their distinct forms of organization and value, and simultaneously lays claim on a future that architecture’s particular […] 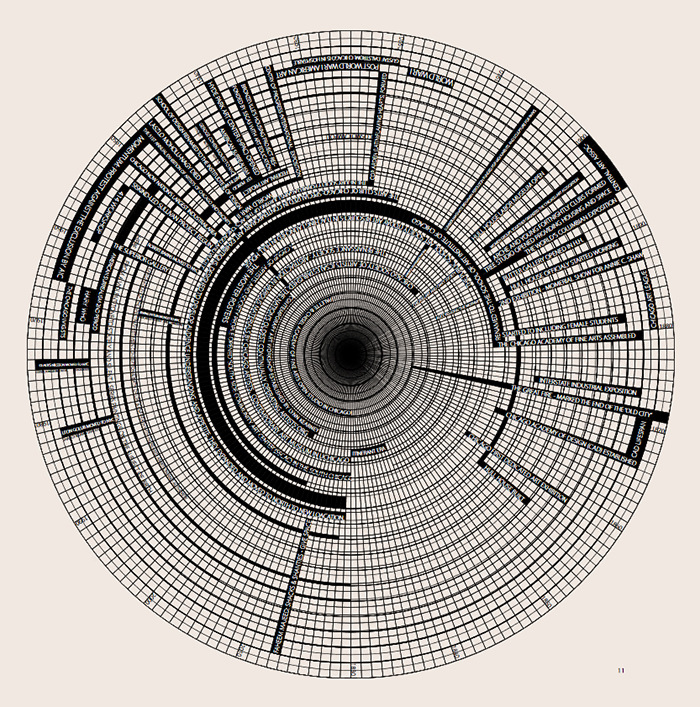 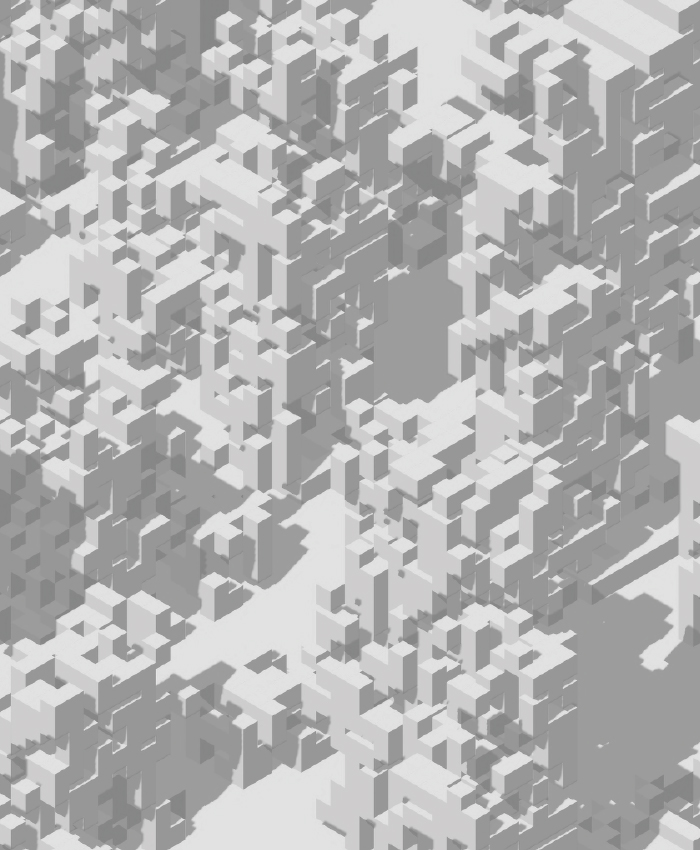 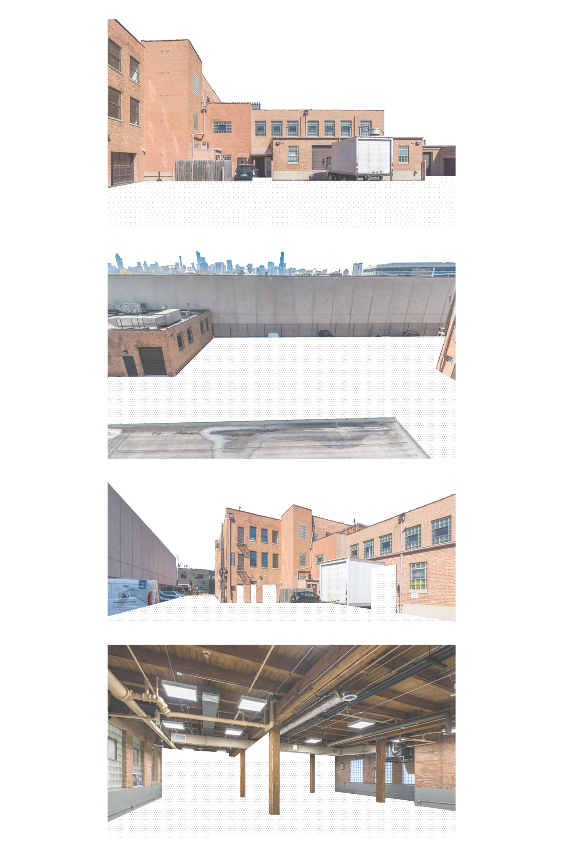 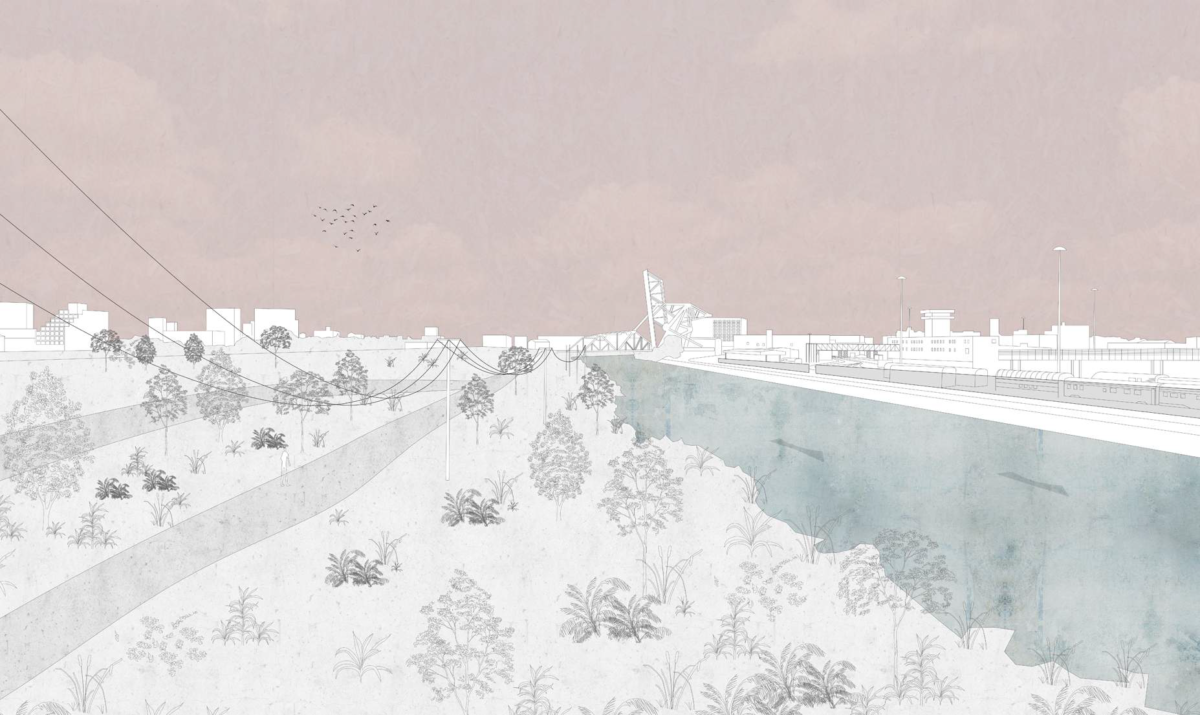 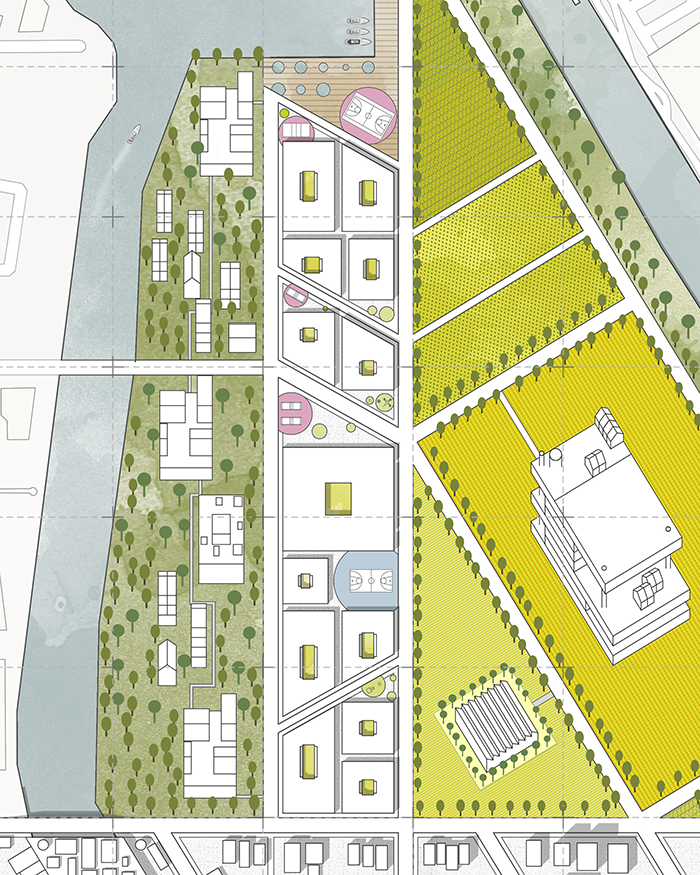 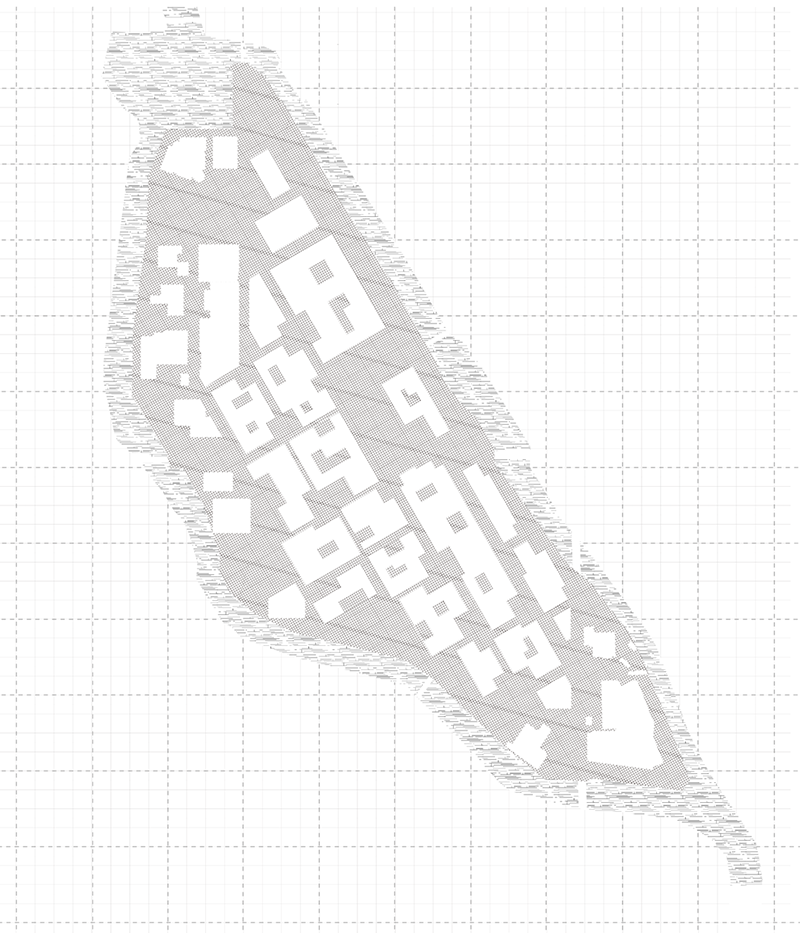 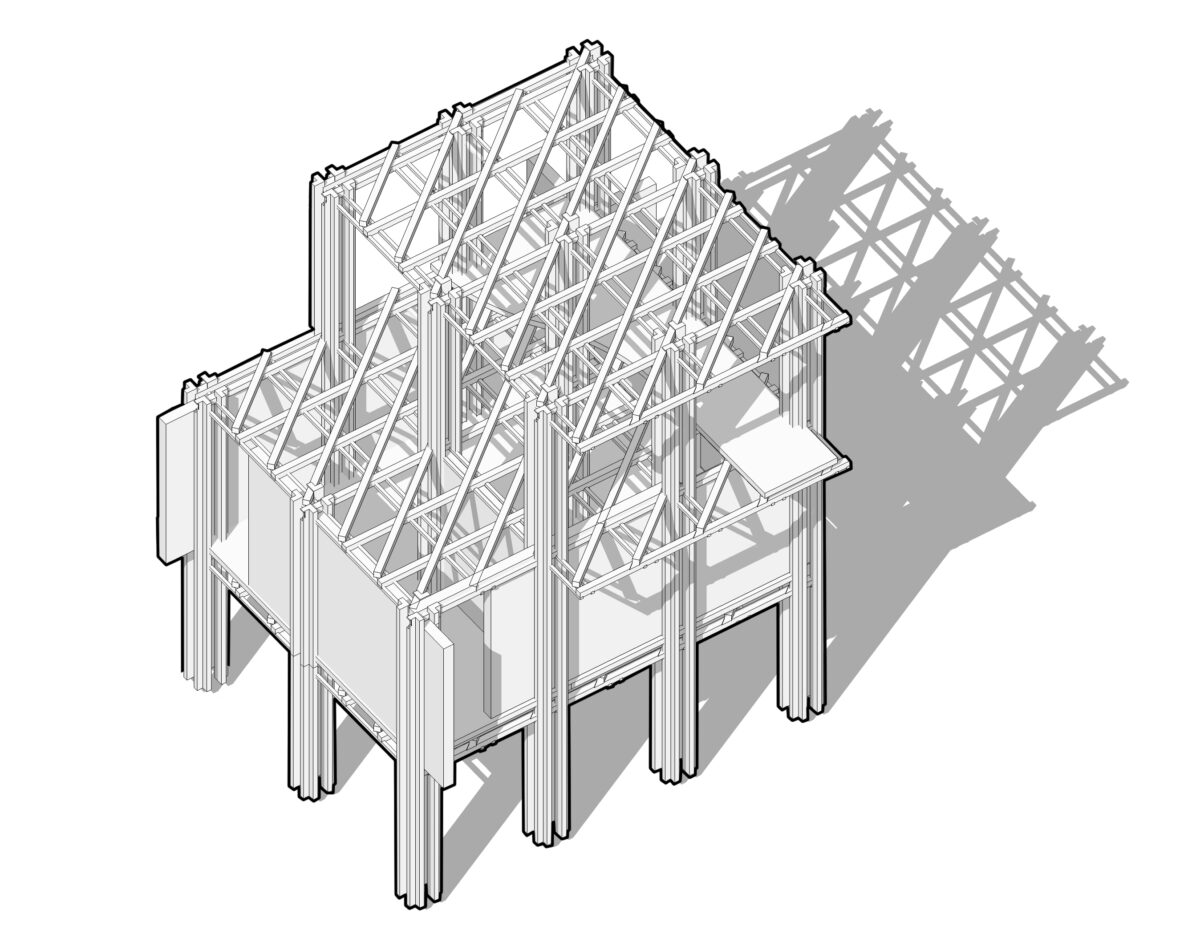 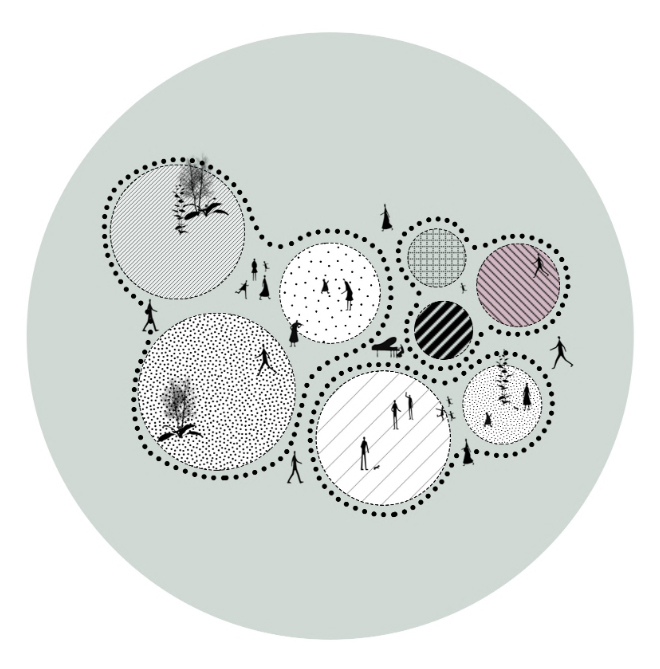