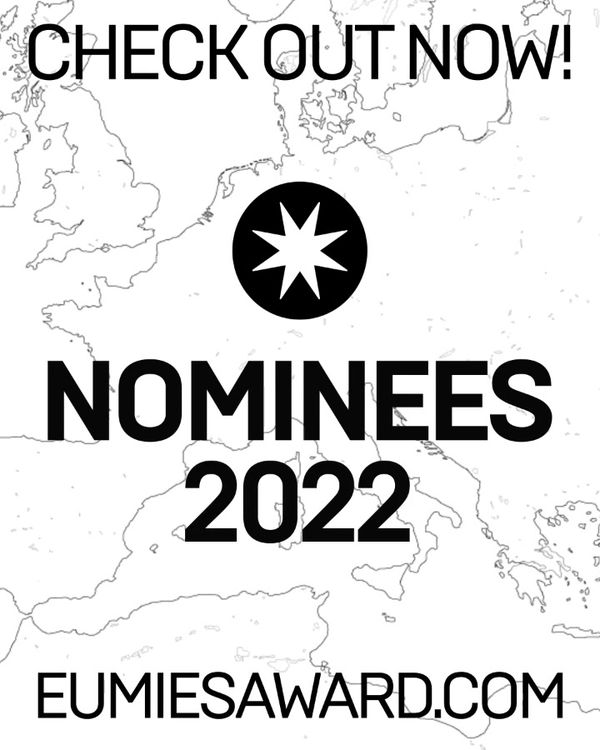 The European Commission and the Fundacio Mies van der Rohe announced the second list of 85 works competing for the 2022 European Union Prize for Contemporary Architecture – Mies van der Rohe Award. These works join the previous group of nominees announced on 2 February. Altogether, 532 works completed between October 2018 and April 2021 in 41 countries.

All these projects are being reviewed by a jury of professionals with different backgrounds who will evaluate all the works in a holistic approach, from their conception and construction phases to their final use by the people. The EU Mies Award 2022 counts with works from Armenia, Moldova and Tunisia for the first time.

The winners will be announced in April 2022 and the Award ceremony will take place in May 2022.
*The EU Mies Award adapted this edition’s calendar in order to include all the works and to ensure the safety, rigor and excellence of the evaluation of all the projects as a result of the international concern about the global situation.)